New regulations on facility time and check-off (DOCAS – Deductions of contributions at source) were introduced to the Westminster Parliament in March 2017. They require employers to calculate spending on facility time from 1 April 2017, and to report it publicly. Employers are not required to report on the individual unions involved or on a breakdown of different trade union activities.

The regulations for check-off (DOCAS) require workplaces to have an agreement in place by 10th March 2018 where trade unions pay a reasonable sum for the administrative costs of the scheme if they want to retain it.

Negotiations took place with Walsall Healthcare NHS Trust to provide a Service Level agreement with remuneration to continue to provide a DOCAS option for unison members.

Both sets of regulations have changed substantially from the Government’s initial proposals.

The regulations require public sector employers (except those in Northern Ireland and any devolved public authorities in Wales) to report every financial year on:

A report on facility time used in a financial year must now be published as information on the employer’s website or any annual report.

The Staff Side agreed with The Head of Human Resources that they would provide information on paid facility time used for each financial year from 1st April to 31st March.

For the current financial year the following applies.

As per Trust Recognition Agreement working in Partnership Policy, time allocated for staff side hours are

Additionally, data has been collected separately on unpaid hours that union representatives have given to ensure Trust Business and their union needs have been met.

All Union representatives that have submitted the information and who are participating in using staff side hours and paid facility time which are used for Union activity which is outlined in the Recognition agreement helps benefits the organisation on allowing facility time to their employees.

Here are some of the benefits below:

Staff Side request that the Trust acknowledge the importance of facility time allocated as per the Recognition Agreement and continue to support the individual representative and there recognised unison to benefit the Trust in valuing Staff rights to be represented in the workplace and continue to engage in partnership working. 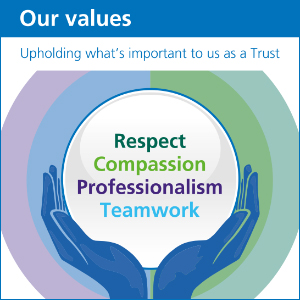 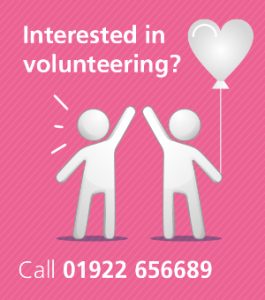